“I praise the union because I know what existed before they came in.” 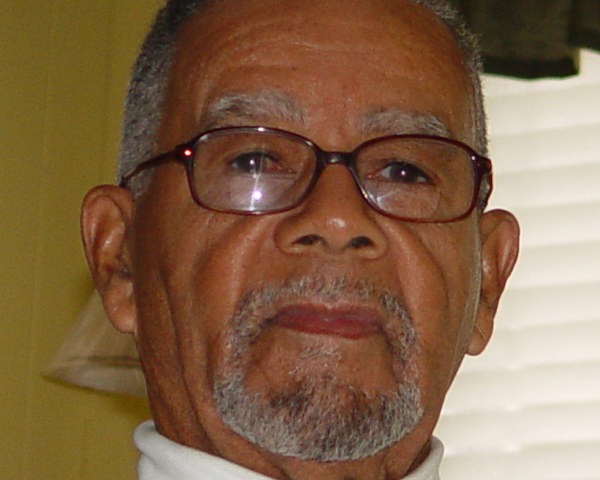 “They encouraged me to leave.”

Working at Winchester “As soon as I got out of the service, the first thing I thought about was Winchester.” He was hired the day he applied in 1953. Under the G.I. Bill, he entered Olin’s apprentice training program and received “on the job training as an industrial electrician… “I was an apprentice and then became a Class C electrician. But I wanted to apply to upgrade to Class B. That’s when the trouble started.”

He had seniority and experience, but his boss “wouldn’t budge” even after he filed a grievance with the union. Although he won the case in arbitration, the process took six months and he never received back pay. About the union “It was a blessing.”

Before the shop was unionized, “there were very few jobs open to African Americans,” and those were “back breaking and dangerous. It was a situation where you get up and hate to go to work.”

“When the union got in, they had to start opening up all the jobs to African Americans who qualified. I praise the union because I know what existed before they came in.”