[My father] was very passionate about the union. If he would drop the union stuff…he was offered the position of foreman, but he felt so strongly about [the need for] the union that he refused. 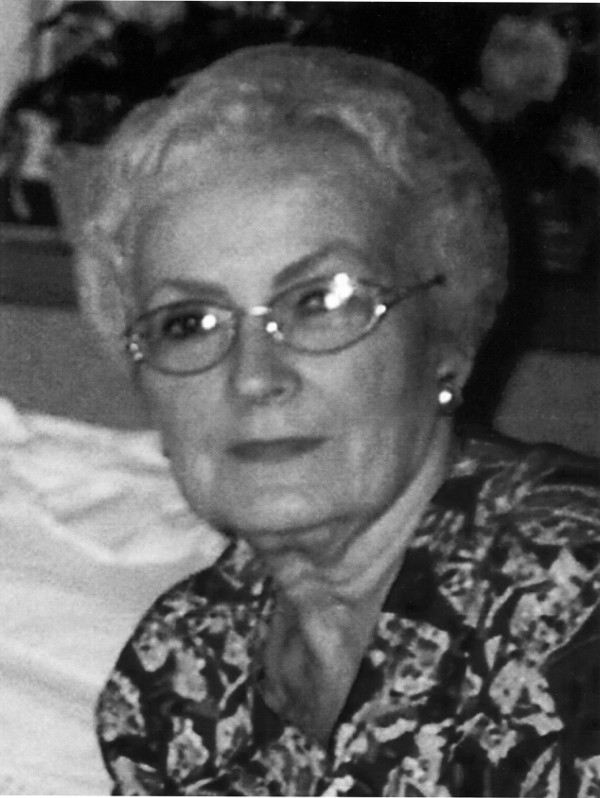 Marge was born and raised in New Haven. Her father , William P. Slater (“Bill”)“worked at Olin since he was 21. That’s the only job I remember him having.” He was a sheet metal worker and “didn’t make the big pay of those working in guns and ammunition.” He helped his brother get into the plant during World War II, making ammunition and gun parts for “long hours and big money.”

Mr. Slater worked at Winchester for 38 years and retired on disability at age 59 after being scalded when a gang plank he was standing on gave way. He was given a retirement party, but “no big settlement.”

Marge’s brother also worked at Winchester on the night shift when he got out of the Navy, and participated in the Local 609 softball team.


On Working at Winchester:

There was always some element of danger in what they were doing.” But the job “gave him stability. He had four kids and a wife to support…I never remember him taking time off for being sick. He was very loyal.” Some members of management attended his retirement party.


About the Union:
Her father served as a Vice President of Local 609 under President Louis Alonzo and “was very passionate about the union.” As a child, “I remember doing flyers at St. James’ Church on why they needed the union.” He was “very passionate” about this need: “You felt you had more protection. If something was wrong, you could speak up.” When he was offered the position of foreman, he refused to take it but opted to remain with the union.
« Back
Next »